This was the year of the stock market crash and the Great Depression. I suppose we had "poverty" but not in the sense of poverty today. Most people were in the same boat and helped one another.

We were fortunate not to have 24 hour news, so we did not learn until later that people were jumping out of skyscraper windows to kill themselves. The first five grades in our school were divided into 10 grades. We had low first grade and high first, low second, high second.

I contracted measles and missed the last two weeks of school in the Low Fifth. When my teacher came by to visit a few days after school was out for the summer she brought my report card.

Mama asked my teacher if I was to go back in the fifth grade or skip to the sixth grade. My teacher, Miss Bohannan gave me a test and skipped me to the sixth grade. That is how I happened to be the youngest in my class for the rest of my elementary and high school.

Elementary School was called "Grammar School" when I was in school. In Grammar School in those days, girls always wore dresses to school with knee stockings and oxford-type shoes or high top shoes. I remember a few of the girls wore high-top stockings.

These were dark, thick, stockings, often black, that came above the knee and were held secure by elastic circles. In fact these garters were called "elastics. I have worn shoes that had cardboard put in to cover holes in the soles of the shoe.

Incidentally, a little later when we did wear sheer hose with a seam down the center of the back that had to be kept straightwe made our own elastics to keep our hosiery up.

We just took a piece of elastic and measured around the leg just above the knee and sewed the ends of the elastic together. This was before garter belts were in use. By the time I got to high school, girls were beginning to wear anklet socks that turned down at the ankle so were more comfortable than the kmee socks.

As I was writing this, a long time friend called. After we joked around a bit, we both agreed that in his school in South Carolina and mine in Georgia, the teachers had 12 inch rulers that were used for something besides measuring distance.

Parents typically told children that if they "got a whipping" at school, they would "get another one" at home. The student desks were attached to one another in rows. They were also attached to the floor. The wall behind the teacher desk was covered with black boards for writing. The blackbords had narrow little shelves at the bottom to hold chalk and erasers.

Each of the student desk tops had a small round hole that our ink wells fit into. We had to fill our pens with ink from the ink wells for writing before fountain pens came on the market.

We also used pencils and lined tablets for Math, spelling and much of our writing. Every week, two students were selected to take the erasers outside to "dust the erasers" to get all the chalk dust out so they would be clean enough to keep the blackboard clean for clear writing.

The word egalitarian had never been spoken! I remember clearly sitting in class while the teacher told us there were three classes of people: We did not, for the most part, question this custom.

Socially, people associated with their own class as well as their own race. How did we get to school? In our school, most of the teachers also walked. 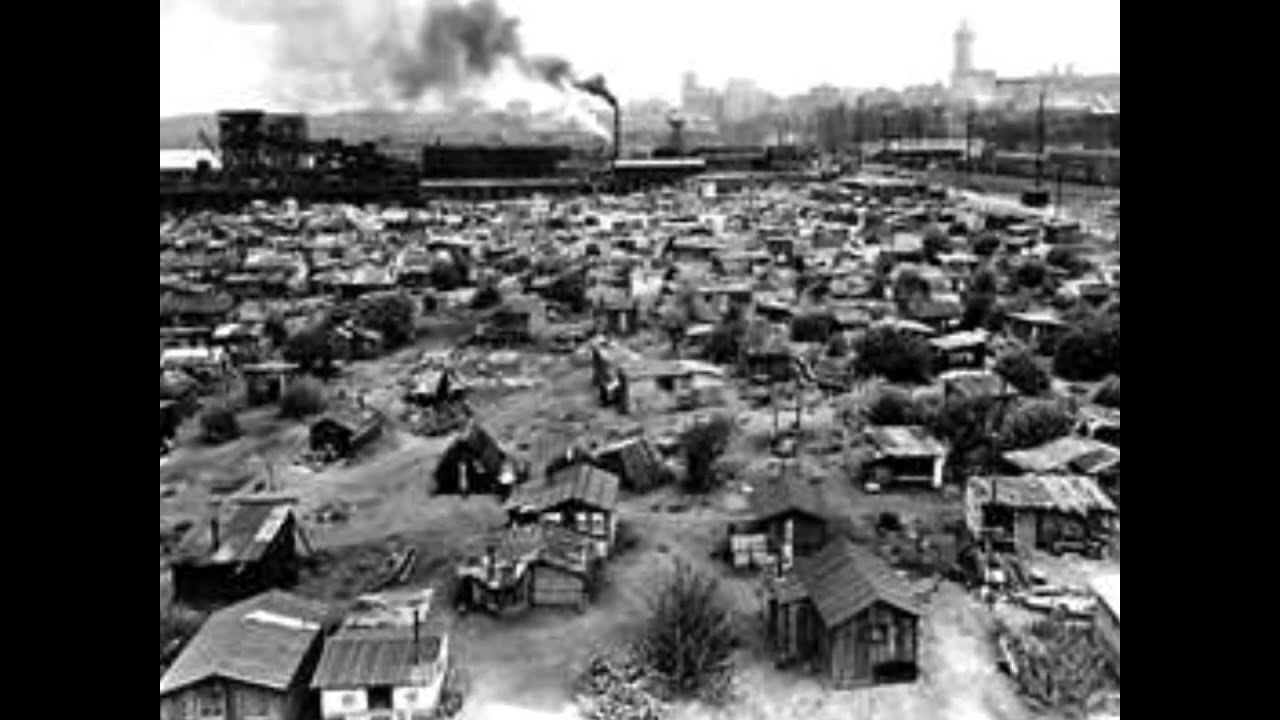 Many were single women who lived in town. There were no parking lots at the schoolhouse. I do not remember anything about the grading system or how I scored in First and Second grades.The two roots of Ashmore’s name are Old English – the pond (or mere) where the ash trees grow, and the village is certainly defined by its pond, around which this small village on the Wiltshire border is arrayed.

Students persuasive essay essay on cleanliness and health world years later essay mage. Free Essay: The 's The decade of the ’s can be characterized in two parts: The Great Depression, and the restoration of the American economy.

America. The first book written by Betty MacDonald, The Egg and I, rocketed to the top of the national bestseller list in Translations followed in more than 30 languages, along with a series of popular movies. In the wake of World War II, the hilarious accounts of MacDonald's adventures as a backwoods.